Working with industry since 1964

Stairon is an industrial service provider that solves its customers’ challenges as well as manufactures and develops process equipment for industrial companies in a variety of fields, both in Finland and abroad.

Stairon’s history stretches all the way back to the 1960s. In 1964, Valmet Paper Machines began operations at its Pansio plant, focusing on the design, manufacturing and product development of paper machine cooling systems.

In 1999, the merger of Valmet and Rauma resulted in the formation of Valmet-Rauma Plc, which changed its name to Metso Plc later that year. The Pansio plant continued operating under the name Metso Paper Turku Works.

In 2009, Metso sold all its shares in Metso Paper Turku Works to Stairon Oy, which was formed in a management buyout. Tapio Hussi, mill production manager for Metso Paper, was the majority shareholder.

We aim to be the most desirable partner within our industry.

We are solution-oriented and value each other and our shared expertise. We earn trust by developing solutions with high overall efficiency, using our robust manufacturing and material expertise.

We assume responsibility by developing innovative, sustainable solutions which take the environment and productivity into consideration.

We are a secure partner for our customers and a stable workplace for our staff. Our cutting-edge approach to doing things generates profitable growth.

Meet the people at Stairon!

Our team does everything it can to ensure a sustainable daily life. Are you interested in us or our work? Read the career stories about people at Stairon. Starting with Antti!

Build a career and the world at Stairon 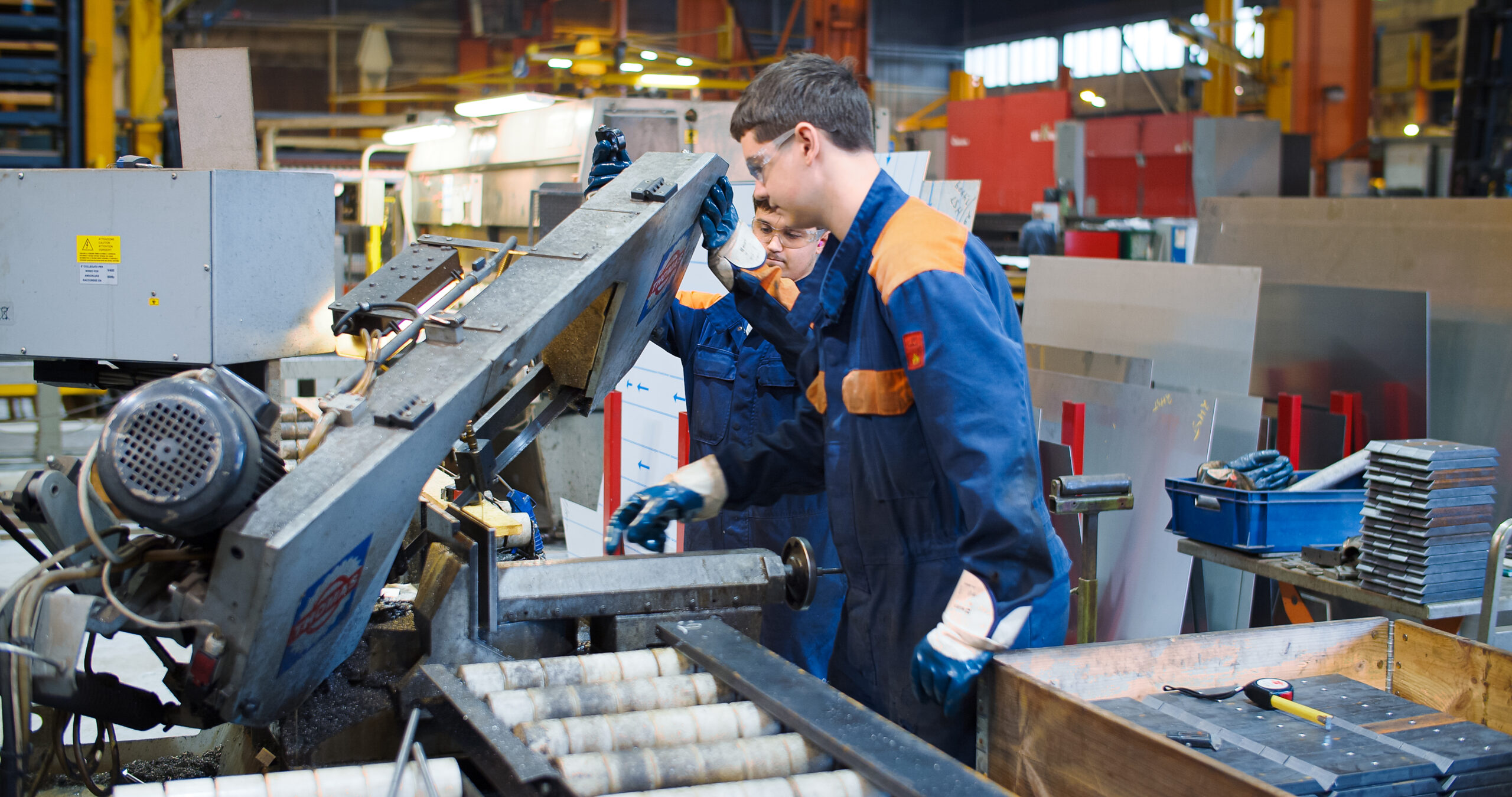 Stairon gives interns a smooth start in the metal industry

Find your place at Stairon!

ASK MORE ABOUT THE COMPANY OR CAREER OPTIONS.